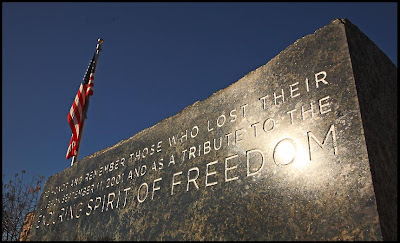 .
Visuals and Verbiage by Neil J Murphy deposited around 11:55 AM

How about that! So, the Freedom Tower has no cornerstone?